State of the Art Pain Relief

We use some of the latest technology along with our knowledge and experience to improve the quality of life for our patients.

Contact us for a Personal Consultation (no charge) to see what we may be able to do for you. 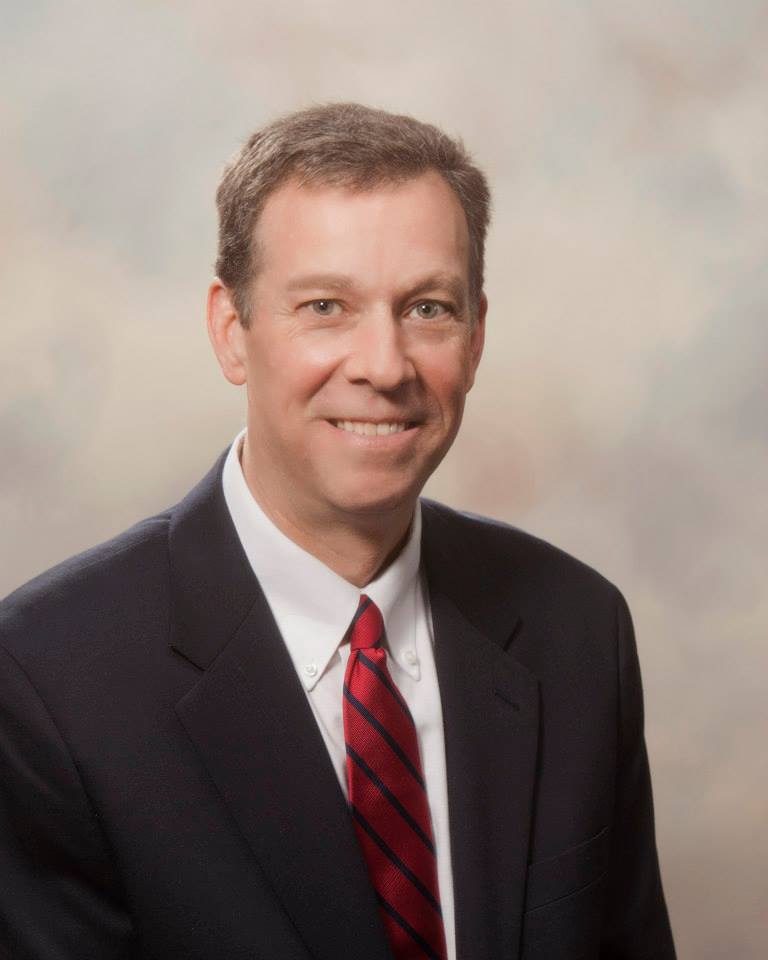 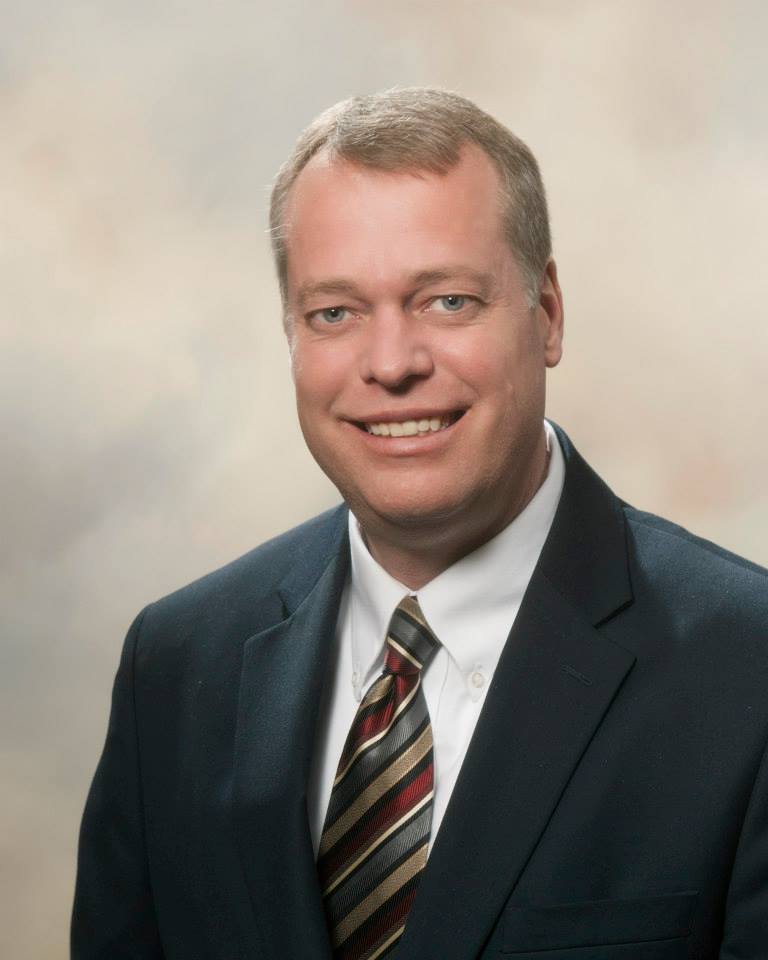 Dr. Chris A. Perry completed his undergraduate studies at E.T.S.U. before graduating from Palmer College of Chiropractic in 1989. He practiced in Winchester, TN for 2 years before returning to the Tri-City area and practicing in Bristol for 16 years. Dr. Chris A. Perry brings with him 18 years of experience to the Johnson City Chiropractic Clinic, PC.

I have suffered with back pain for most of my life. After the first treatment, I was sore, but I also felt better. After three more treatments, I noticed a big difference in how I was able to walk and stand for longer periods of time. I wish I came to see Dr. Perry sooner!

My mother has been seeing Dr. Perry on and off for more than a decade. She always has such nice things to say about both of them! When my daughter was hurt playing basketball, I knew right away where I would take her for a no cost evaluation and they even took care of all the insurance paperwork for us. Very Happy and the best thing is that my daughter is doing great!

My wife and I both come to see Dr. Perry when we have pain and need some professional assistance. We have been going there for years and years! Everyone at the Johnson City Chiropractic Clinic are very nice and professional. We have never had a problem and they treat us like family. Thank you Dr. Perry and Staff!

Ready to schedule your appointment? Contact us today and we will do our best to work around your schedule. We look forward to seeing you soon!